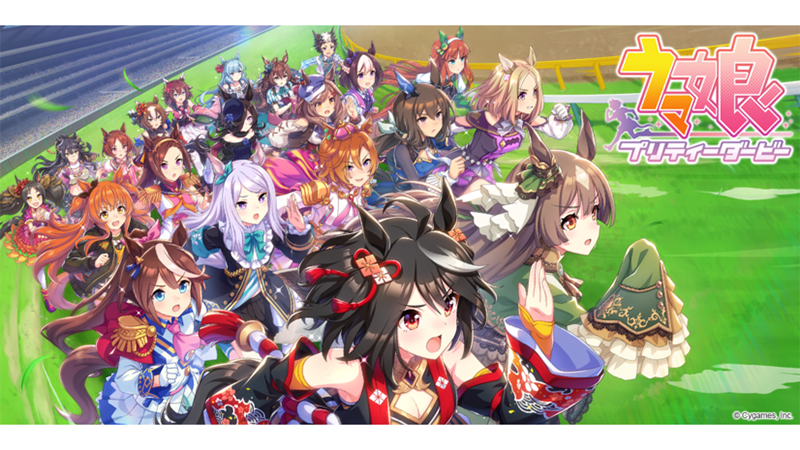 Media mix series Umamusume: Pretty Derby and Suntory’s Boss Coffee are teaming up for a stylish collaboration, centered around the latter’s line of cool souvenir jackets.

A new line of merch will feature the show’s equine idols sporting a variety of “Boss-jan” (Boss Coffee sukajan) released over the years:

The official collaboration page shows the collab art on a series of prepaid Quo cards. A set of all 13 (each valued at 300 yen) will be on sale for 3,900 yen.

The collab will also include a new Boss Coffee jacket design inspired by the jackets worn by students of Tracen Academy, the school where horse girl hopefuls train. Ten lucky Twitter users can win a jacket of their own, complete with fans on the back, in the collaboration’s follow/retweet campaign. 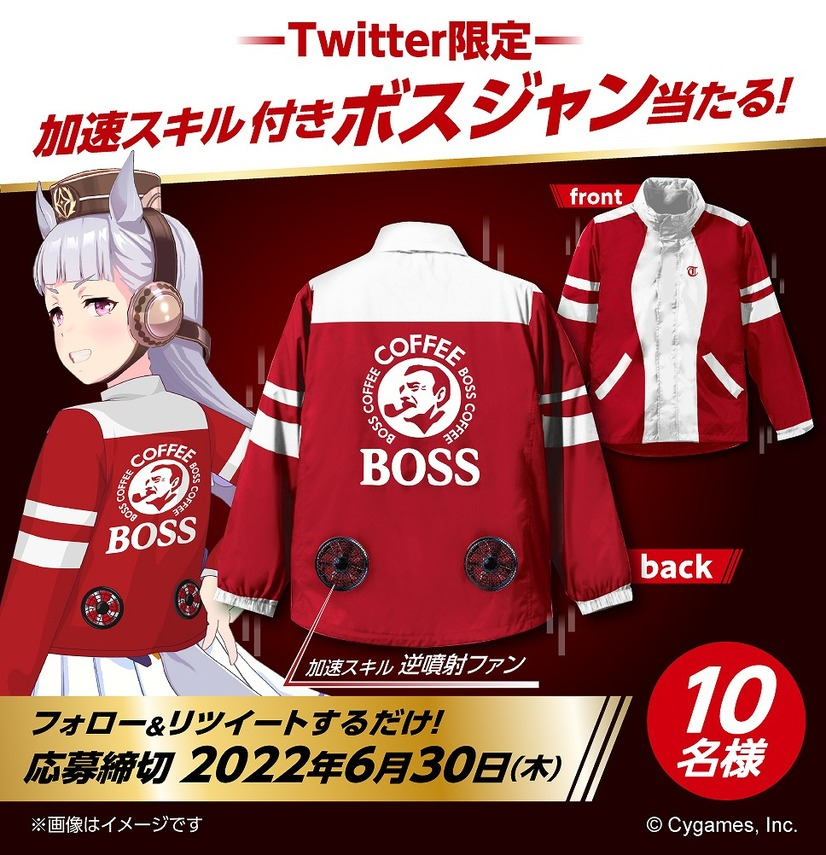 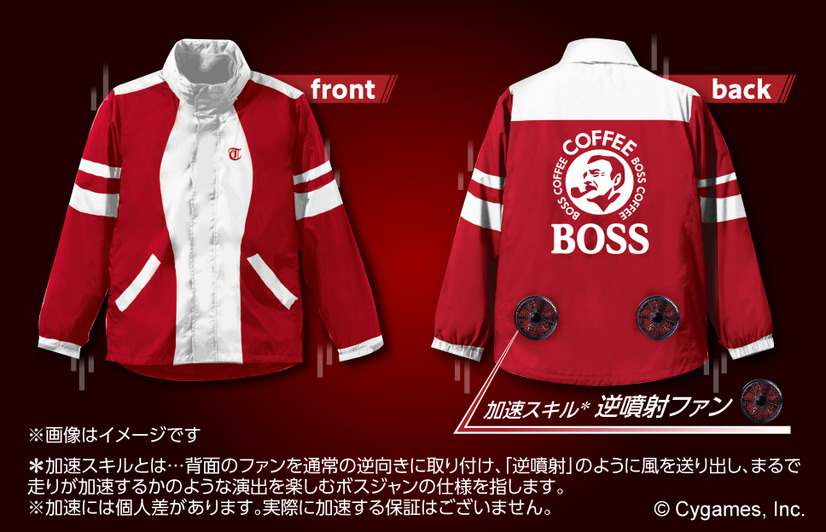 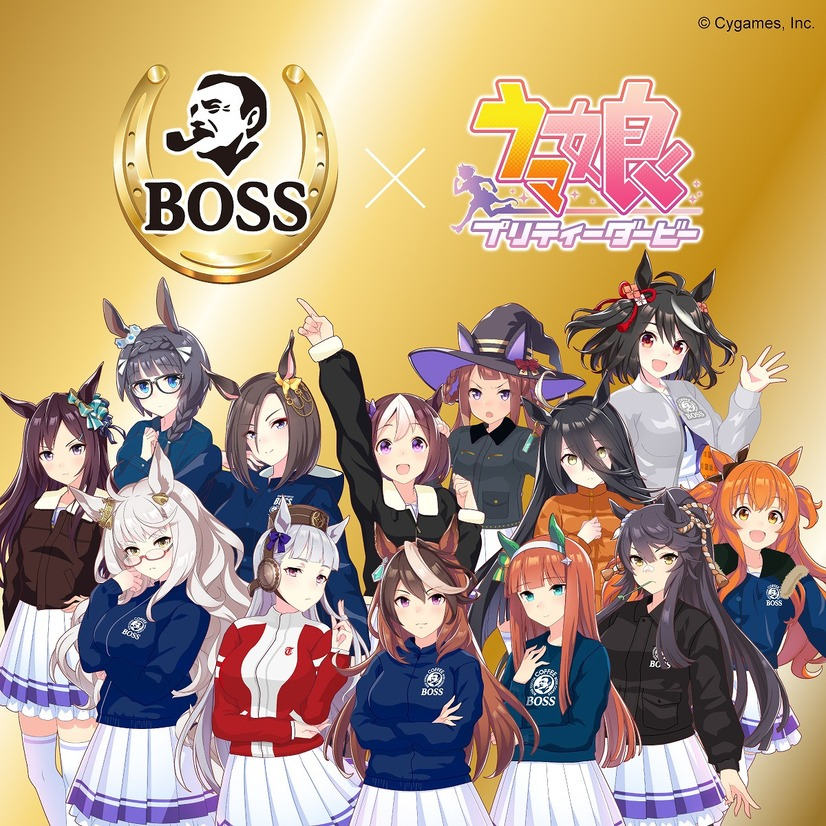